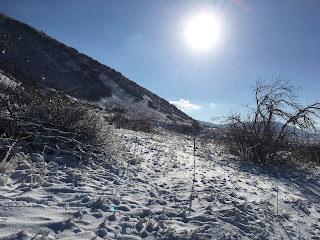 Symbolism uses one thing (or idea) to represent another thing (or idea). There is always “this” that stands in the place of “that.” The value of the symbol is in teaching about “that” by employing “this” as a teaching tool.

Seeking the Paths of Righteousness said…
This is beautiful symbolism here and for me, takes so much effort and will to put into practice, kind of like the covenant of the Book of Mormon, to not only say, but do. Please keep writing.
April 13, 2020 at 7:09 AM

Popular posts from this blog 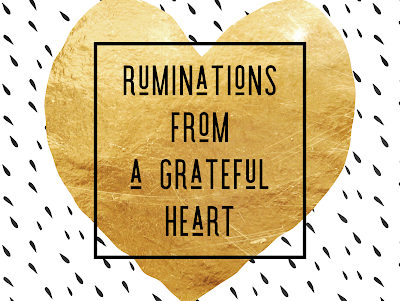 "Whatever our individual troubles and challenges may be, it's important to pause every now and then to appreciate all that we have, on every level." Shakti Gawain
I would add to this -- whatever we may think we lack -- and then say this . . .
Everyone in the world has more than someone else, and less than someone else. In this context, every person in the world has reason to be grateful. Not everyone has shoes, or three meals a day, or running water. Some people have more food than they can eat, enough shoes they can wear 3 different pairs in a day, and running water in all 6 bathrooms under the roof over their head. Some people have a loving family, a village free from war and disease, and thatch keeping out the elements. Some people have a summer house, a winter house, and a get-away house. Some people have no family, no peace, and no roof. Notwithstanding, everyone can be grateful for what they have, and everybody should make the effort, commit the time, and reasonably…
Read more 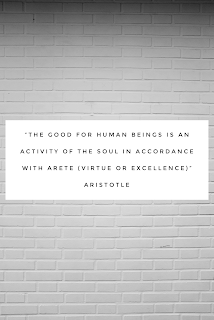 How do we measure success and failure? Grades A, B, C, D or F? Pass/fail. High scores on video games? The bigger number on a scoreboard at a sporting event? What about college entrance exam scores, admissions to prestigious universities. Am I successful if I have a lot of stuff?  A lot of money? The list goes on and on. How is success or failure measured in relationships? Is it as simple as good or bad? Is it based on how much contention, or how little contention? Divorce? Respect? Love? Do positive emotions have to be reciprocal to be considered a success? Does any of this resonate? How do we measure success as a parent? Successful children? What does that look like? Is there a reasonable measurement? Is it the same for everyone? Is there such a thing as religious success or failure? How would I be able to tell? Can someone measure it for me? Can I measure it for you? Can it be measured now, or do I have to wait until I die? Will “judgment day” show my success or failure?
What are so…
Read more